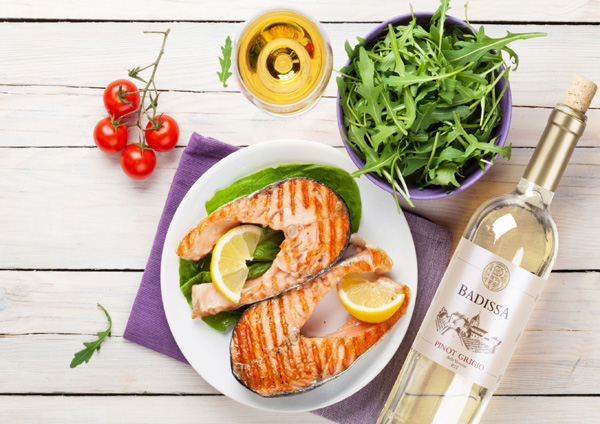 Badissa is a value-oriented wine from MGM, producers of appellation specific D.O.C.G. / I.G.T. certified wines. Harvested from estate-owned vineyards and vinified by world renowned vintners MGM/Mondo del Vino exceeds expectations worldwide. As an example, MGM was once named #1 European wine producer of the year by Mundus Vini, the largest officially recognized wine competition in the world.

MGM is among the most eco-conscious producers in Italy today. Their state-of-the-art production facility in Priocca (Piedmonte) is powered by solar panels, and they are the recipients of the internationally recognized and USA certified ICEA certificate of conformity for the production of organic wine.