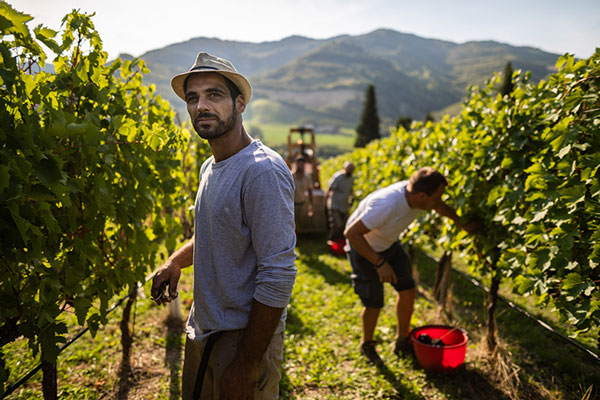 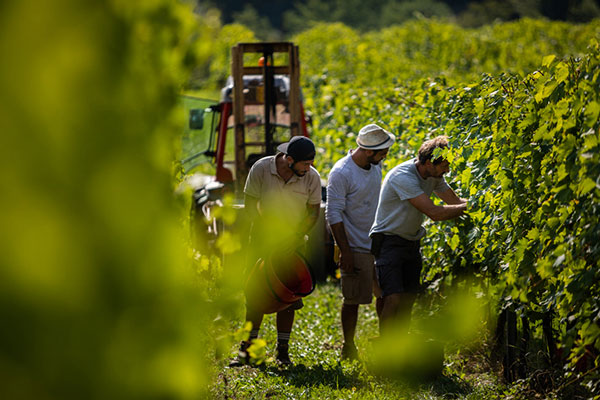 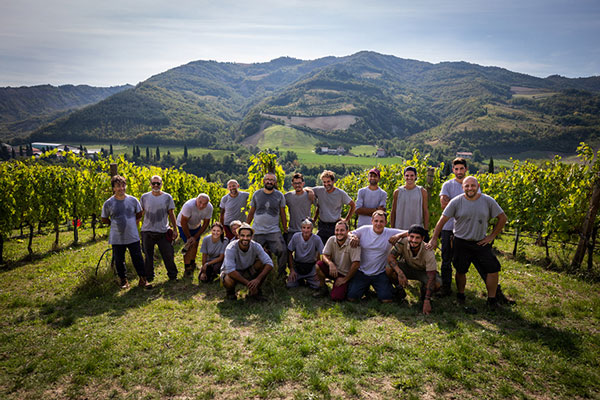 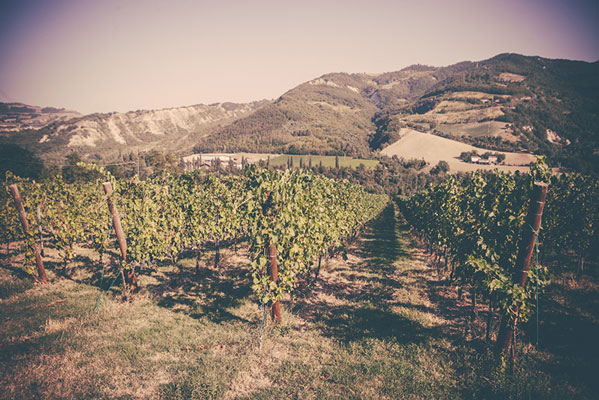 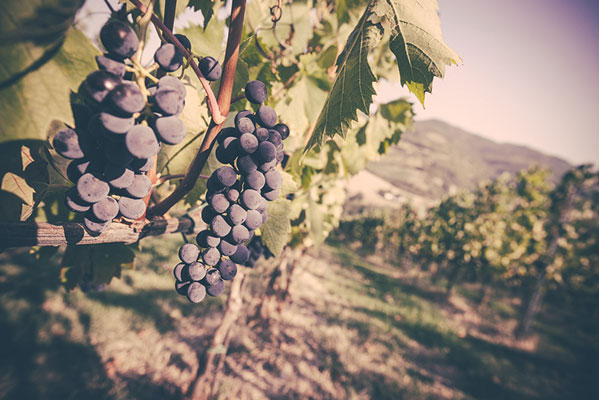 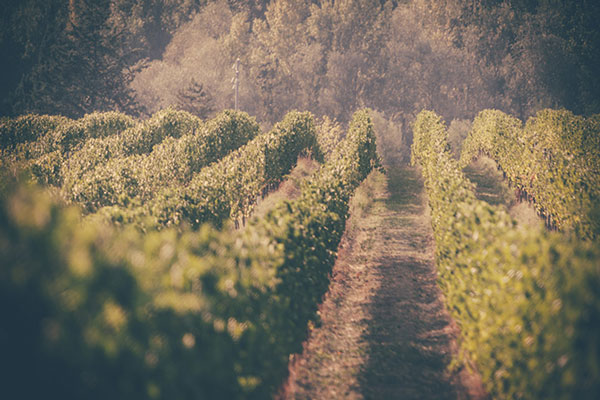 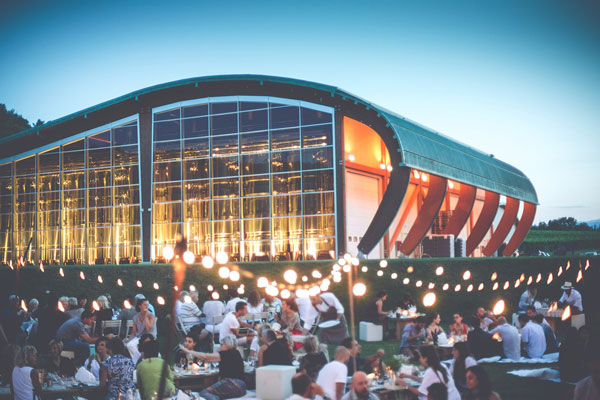 The Ravaioli family has guided and developed Poderi dal Nespoli through several generations. Poderi dal Nespoli was established in 1929 by Attilio Nespoli, who took on his father’s wine merchant business and invested in the first plot of land. The company has been developed throughout the post-war period and now the next generations Ravaioli have taken the reins and continue the family business.

The winemaking team at Nespoli specializes in small lot artisanal Sangiovese production and have twice been awarded the coveted Gambero Rosso Tre Bicchieri for their efforts.